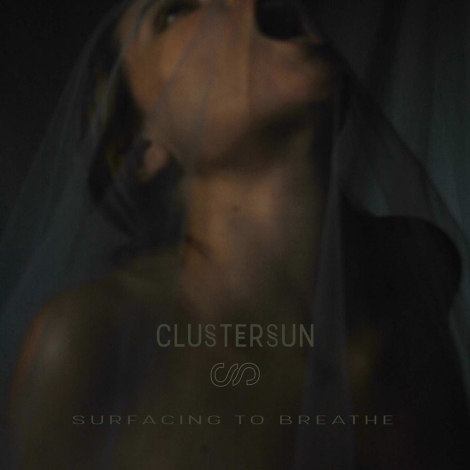 Psych-Gaze Outfit Clustersun Present ‘Lonely Moon’ Single from ‘Surfacing to Breathe’ LP
FOR LOVERS OF: Nothing, Whirr, No Joy, The Cure, The Chameleons, A Place to Bury Strangers

FOR SHARING
‘Lonely Moon’ video https://youtu.be/ZFy-yiwk_I8
‘Raw Nerve’ video https://youtu.be/ZHi6gDnB4G0
Surfacing to Breathe LP https://clustersun.bandcamp.com/album/surfacing-to-breathe
Soundcloud https://soundcloud.com/clustersun/sets/surfacing-to-breathe-lp
‘Hipgnosis’ from ‘Out of Your Ego’ LP https://youtu.be/7rzmnZ5wyao
Clustersun presents ‘Lonely Moon‘, the second single from their sophomore album ‘Surfacing to Breathe’, which was released via Seahorse Recordings this summer and premiered via Rolling Stone.

After the sonic assault delivered with the first single ‘Raw Nerve’, now the band presents a softer and dreamier atmosphere. ‘Lonely Moon’ is a dense and layered shoegaze/dreampop ballad, a scream for love between hope and despair, distance and regrets.

The visually impressive video, created by French videomaker Psyche Coaster, shows a man falling down into a futuristic scenario of urban devastation and obscurity, who then ultimately reaches a light of hope at the very end – all of this a powerful allegory depicting a person’s inner torment.

Formed in 2013, Clustersun is Marco Chisari (vocals & bass), Mario Lo Faro (guitars) and Andrea Conti (drums). Three years after their debut album ‘Out Of Your Ego’, this 4-piece outfit from Catania (Siciliy) have raised the sonic bar, delivering a more complex and layered mixture of gazey reverberations, a massive walls of sound, psychedelic soundscapes and dreamy melodies.

“The sophomore album is a very tough step for every band, especially if it comes after a strong debut, as our ‘Out of Your Ego’ was,” says Marco Chisari. “We are so much happy and proud of how ‘Surfacing to Breathe’ came out, mainly because we’ve managed to capture how the band sounds live.”

These new offerings are influenced by shoegaze giants Slowdive, My Bloody Valentine, Ride, The Jesus And Mary Chain, The Brian Jonestown Massacre, Spiritualized, as well as Ringo Deathstarr, A Place To Bury Strangers, Cheatahs, Minor Victories, and Flyying Colours.

“This album is way fuzzier, more powerful, dynamic, edgy than the debut. Sounds were layered to build a dense, but articulated, sonic wall,” explains Mario Lo Faro. “Also we recorded the songs from ‘Surfacing to Breathe’ while we were touring so they retain that “live” vibe and power, while ‘Out of Your Ego’ had more ethereal and “light” tracks.

The band is widely considered to be one of the pillars of the shoegaze scene in Italy. Having been awarded the GLOBUS prize for Sicilian artistic excellence, Clustersun has established themselves as one of the most promising acts in the new international shoegaze scene. ““Being cited alongside bands that we love and admire is great motivation to constantly push forward our limits,” Andrea Conti.

‘Surfacing To Breathe’ is now available on vinyl, CD and digital formats at https://clustersun.bandcamp.com/album/surfacing-to-breathe 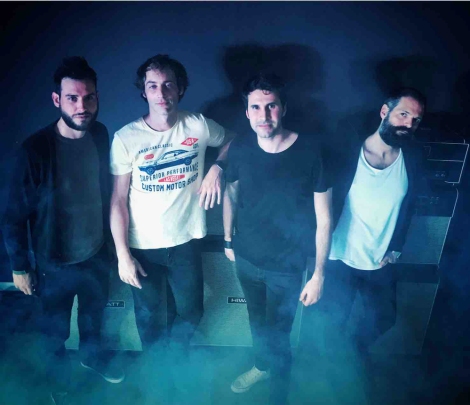 Keep up with Seahorse Recordings

Tony Conrad With Faust’s Legendary Outside The Dream...

COVERS AT AN EXHIBITION: PACKAGING

THE BEATLES: GET BACK – Nuovo film di...

THROWING BRICKS – “What Will Be Lost” – Unrelenting, transcendental sludge/black metal from the Netherlands